Publishing help line numbers is standard protocol if a story mentions suicide.
This helpline was published in The Age on-line this week and it particularly annoyed me. The structure of the statement and the punctuation means it doesn’t really say what it is trying to say and it has brought out the pedant in me. 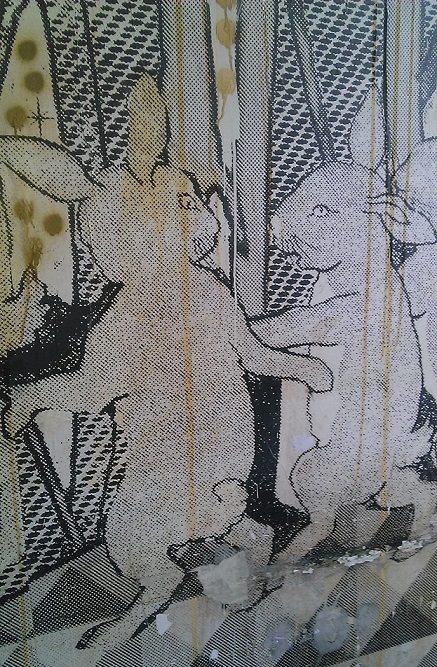 Mottsu worked as a journalist and an editor for The Age, he worked on the old fashioned printed newspaper. He would not have liked the clumsy sentence above, it probably would have brought out the pedant in him too. Like the old-fashioned journalist that he was, he knew words grammar and punctuation better than anyone else I know. He was a walking dictionary with no need for a spell-checker. He was unbeatable at Scrabble, so good that I was reluctant to play…

Thanks to that clumsy sentence I am remembering things I loved about him.

I sometimes use a help line at the bottom of a post, because I want to do the right thing and, as I said, it is standard protocol. I also believe that sometimes it is helpful to talk to someone and there are telephone services to do just that. I imagine the service is impersonal, or anonymous, but with people on the other end of the phone who are trained and caring enough to offer the service. I don’t know if Mottsu ever called Lifeline, maybe he would have been distressed by calling Lifeline, I don’t know.
If he called, I don’t know what they might, or might not, have said to him.