Hallelujah by Leonard Cohen was first released in 1984.
As is typical of Cohen’s style it is lyrical and sober, a moving song, with a knock-out liturgical chorus. 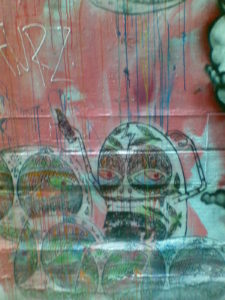 Mottsu and I played the Jeff Buckley version in the car on weekends. We would throw back our heads and howl the words of the emotion laden chorus.

K D Lang sang a moving cover of the song too, but it was the Buckely version we enjoyed most.

Hallelujah was a perfect threnody for Mottsu’s funeral, particularly knowing Jeff Buckley also drowned in a river, albeit accidentally in Buckley’s case.