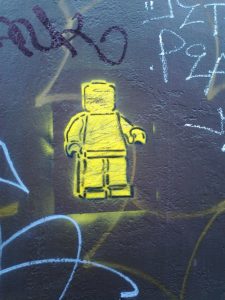 I have read and written a lot about suicide and explored aspects of fatal melancholy in this forum. Suicide defies rational, or ready, explanation. I am left with more questions than answers. Suicide remains somewhat incomprehensible to those unable to occupy a mind consumed by hopelessness.

The group of young men occupy the narrator’s role in Jeffery Eugenides first novel, Virgin Suicides, as they try to make sense of the suicides of five sisters in a year. They conclude that “In the end we had the pieces of a puzzle but no matter how we put them together, gaps remained, oddly shaped emptiness mapped by what surrounded them, like countries we couldn’t name.”

I like how that sentence captures how inexplicable suicide remains to me and while I feel I understand a lot there is also much that remains unknowable.

What is possible for those left behind in the incomprehensible aftermath of a suicide is empathy for the life lost and forgiveness for ourselves, in whatever role we played in the life of someone who had to leave.